One Thousand and One Dialects: On the Varieties of Arabic - Multilingual Connections
Skip to content 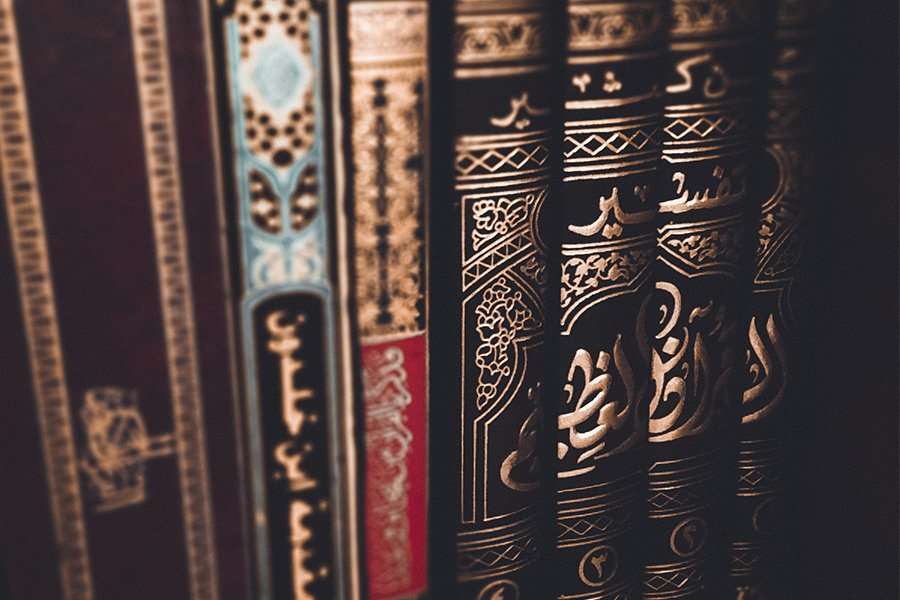 Arabic may be the sixth most commonly spoken language in the world, but Arabic<>English transcription, translation, and multimedia services currently make up the second-largest volume of work that we do here at Multilingual Connections behind Spanish<>English. To support our growth in this language pair, we even have a bilingual Arabic- and English-speaking team that provides its cultural and linguistic expertise on projects.

The UN estimates that there are currently more than 422 million Arabic speakers worldwide. So, it’s not hard to find Arabic influence in other cultures, people, and languages today. Once used as the writing system for such languages as Swahili and Turkish among others, the Arabic script still underpins a number of world languages, including Farsi (Persian) and Urdu. And in America, our number system is even comprised of Arabic numerals. In line at Starbucks waiting to order your morning cup a’ joe? Well, just remember that we have the English word “coffee” thanks to the Arabic word “qahua/قهوة” that was first used to describe our beloved caffeinated beverage hundreds of years ago and is still used by Arabic speakers today.

Like Chinese, Arabic is often considered to be an umbrella term for a number of related languages, many of which are not mutually intelligible. So, we decided to take on the task of breaking down the different variations of Arabic with the help of our knowledgeable in-house team.

The language used in the Quran is typically referred to as Classical or Quranic Arabic. In fact, the holy text helped to standardize Classical Arabic, anchoring the language by inviting rigorous study and textual interpretation. Not to mention, it also laid the groundwork for the syntax and morphology of modern Arabic.


Over time, a region-nonspecific form of Arabic called Modern Standard Arabic (often referred to as MSA) developed. MSA is most often heard in news programs and found in texts which target an international and general Arabic-speaking audience. Individuals who speak in two different regional dialects often reach a linguistic compromise by using Modern Standard Arabic to communicate.

Gulf Arabic – also called “Khaleeji“, which is derived from  اللهجة الخليجية [the gulf dialect] – is a grouping of Arabic dialects spoken around the Persian Gulf. Gulf Arabic refers to dialects spoken in Kuwait, Bahrain, Qatar, the United Arab Emirates, as well as parts of Saudi Arabia and Iraq.

Levantine Arabic is the brand of Arabic spoken in the Levant – the region near the eastern Mediterranean Sea. It is one of the more malleable forms of Arabic, as it includes a significant number of loan words from Hebrew, French, Greek, and English. Most machine translation resources are focused on MSA, whereas the Levantine dialect is so distinct that Translators Without Borders deemed it necessary to develop a separate machine translation tool specifically for Levantine Arabic on the basis of colloquialisms found on social media.

Maghrebi Arabic hails from the Maghreb, Africa’s northwestern region. Like most Arabic dialects, Maghrebi Arabic forms a diglossia with MSA: the dialect functions as a day-to-day vernacular and concedes more formal or official matters to MSA.

Mesopotamian Arabic (Iraqi Arabic) refers to another grouping of Arabic dialects containing traces of Aramaic — the language of ancient Mesopotamia. These dialects are spoken in Iraq, parts of Syria, Iran, and southeastern Turkey.

Sudanese Arabic is spoken in Sudan and parts of Eritrea. Because of its proximity to Egypt, Sudanese Arabic has characteristics similar to Egyptian Arabic. As a point of difference, though, the Sudanese dialect retains some archaic pronunciation patterns, such as the letter ج, and it also exhibits characteristics of the ancient Nobiin language that once covered the region.

Yemeni Arabic refers to a group of dialects spoken in Yemen, as well as in parts of Djibouti, Saudi Arabia, and Somalia. This dialect group has granular subcategories with significant differences in vocabulary and pronunciation. Yemeni Arabic is typically relegated to informal settings, as MSA supersedes these dialects in areas such as business and education.

Maltese, an official language of the European Union, is a different language altogether, though it has a fascinating resemblance to Arabic. The island nation of Malta has two official languages: English and Maltese. The latter branched from a prototype of Arabic that predated Classical Arabic. Over time, Maltese became heavily influenced by the romance languages of the island’s geographical neighbors, eventually adopting the Latin script for its standard written form. The Maltese vocabulary is a unique blend of its Semitic roots and borrowings from romance languages, particularly Italian.

Though the list above is far from exhaustive, it should paint a picture of how complex and linguistically diverse the Arabic-speaking world is. Our team handles a high volume of requests for translation, transcription, and multimedia into and out of Arabic, and we have considerable experience in adapting to the nuances of each region. So, if you ever have any questions about Arabic or want to know how we can help you engage with your Arabic-speaking audiences, contact us today!

Translating with Style: The benefits of using a style guide