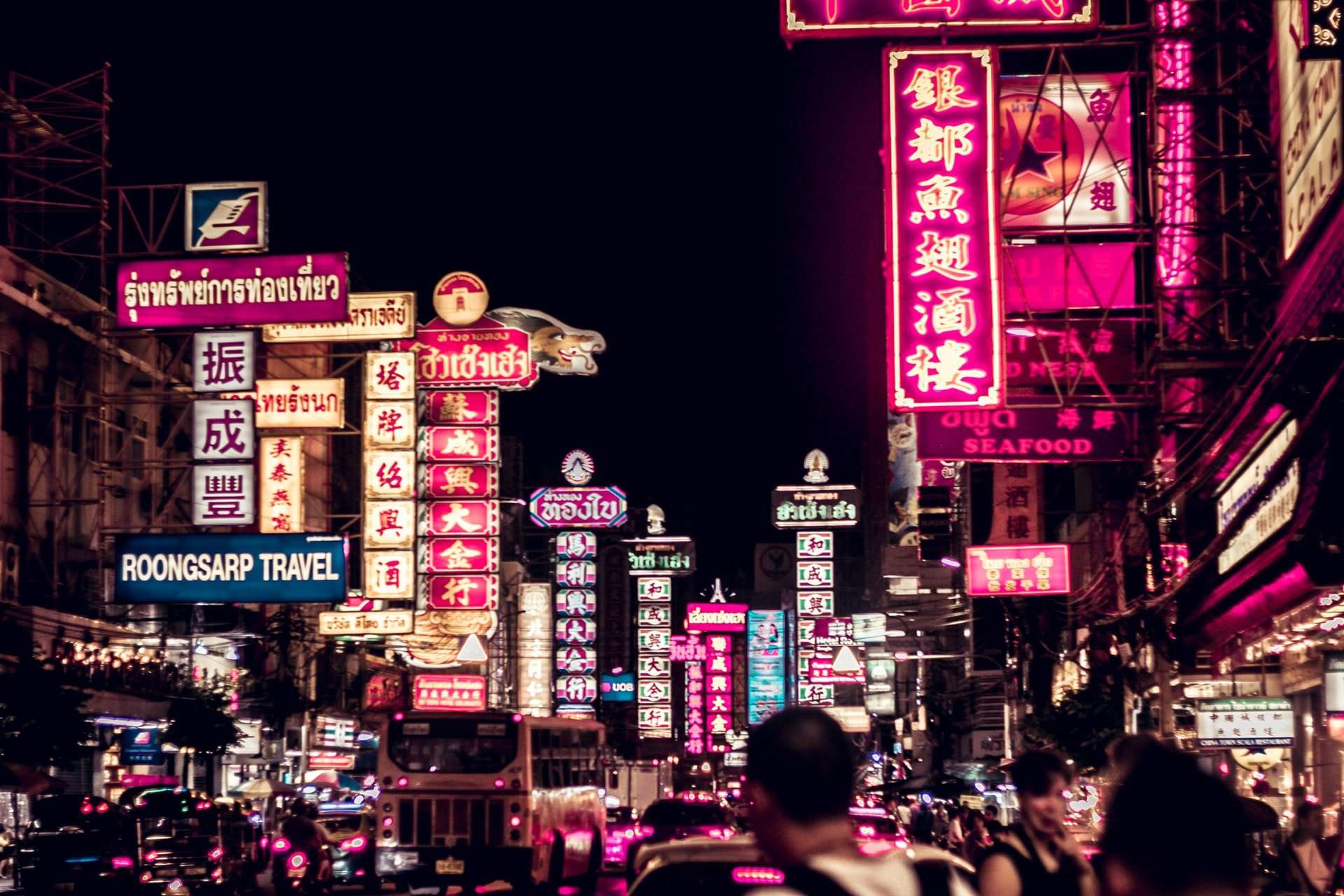 Translating between English and Chinese is complex. First, there are two dialects of spoken Chinese: Mandarin and Cantonese. (Read more about Chinese dialects in our post on Mandarin vs. Cantonese.) Mandarin is generally the dialect of global business, but there are many needs to translate to and from Cantonese, especially for a Cantonese-speaking workforce.

Another point to consider in translating to Chinese is to decide which written format to use. There are two forms of written Chinese characters – Traditional and Simplified. Traditional Chinese is the written form of Chinese characters dating back approximately to the 5th Century. Simplified Chinese was introduced in the 1950s by the People’s Republic of China. The simplified form is reduced both in style and in total number of characters. Instituted by the government, the simplified form was thought to encourage literacy.

Still unsure which dialect and written form you need for your Chinese translation project? Contact the Multilingual Connections translation team for advice and a free translation quote.