What makes an accurate translation? | Multilingual Connections
Skip to content 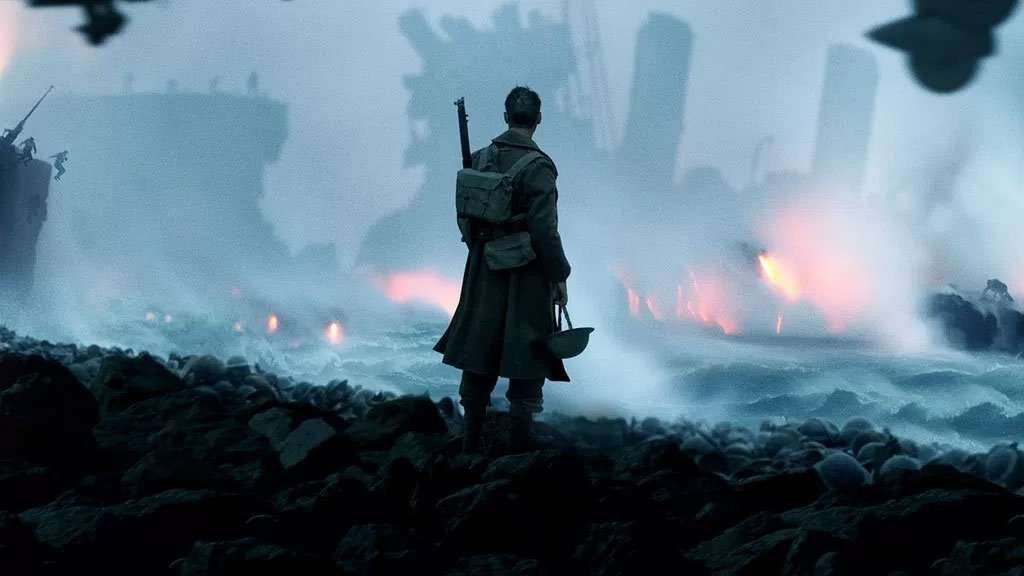 A translation can be accurate, but that doesn’t mean that it’s good.  There’s more to translation than conveying the content of the original—it’s also about conveying the overall feel of the original.  Beyond accuracy, and beyond feel, there’s also the stylistic preference of your organization and target audience. Perhaps you have a particularly conversational tone that you’d like to maintain or terminology that your audience prefers. Or perhaps you just like the way something sounds…or don’t like it.

One sentence could be translated in a dozen or more ways. As an experiment, we decided to take a few passages from an article in a Mexican newspaper about the movie Dunkirk.  We asked three of our staff—all Spanish to English translators—to provide their translation of the original.  The outcome?  Three very different passages.  Granted the original was a creative piece, not a legal or technical document, so there’s more room for interpretation, but here are a few examples to give you an idea of just how much variation there can be in translation.

There are names for each character but I don’t remember them; they’re not made to be remembered.

Each character has a name, but I can’t remember those names, because that doesn’t matter.

Each character in the film has a name, but I can’t remember them. They weren’t created for that.

There are no grandiose intrigues behind closed doors with talk of peace, or with caricatures of Hitler or Churchill, these thoroughly fictional characters.

There are no grandiose secret meetings held behind closed doors where the possibility of peace is discussed or where we would see a caricature of either Hitler or Churchill—two thoroughly fictional characters.

There are no pretentious secret meetings behind closed doors with talks of peace or where Hitler or Churchill are portrayed as purely fictional caricatures.

It seems to me that Dunkirk is a movie about futility, about the futility, for example, of dialogue, or bad dialogue.

And then I think that maybe Dunkirk is a film about uselessness. How useless, for example, dialogues are, or bad dialogues.

That is why I think that perhaps Dunkirk is a movie about uselessness.  For example, the uselessness of dialogue, or of bad dialogue.

The next step in this experiment was to ask two of our other staff members to review and comment on the different versions. One noted that one translator has used some creative license to make the translation sound more natural in English. Another noted that by changing the word order of a sentence, it flowed better. But the consensus was that all three were accurate, and all three were good.  But they were all very different.

As a translation agency, we pride ourselves on providing accurate translations, but we also pride ourselves on working with you to ensure that the more qualitative aspects—the feel, the tone, the style—are addressed as well.  Translation is part art, part science, and at Multilingual Connections, our goal is to provide the right combination of the two so that you can connect with your audience in your voice, no matter what language. Contact us to learn more!