“Translation is About Bridging the Gap” - Multilingual Connections
Skip to content 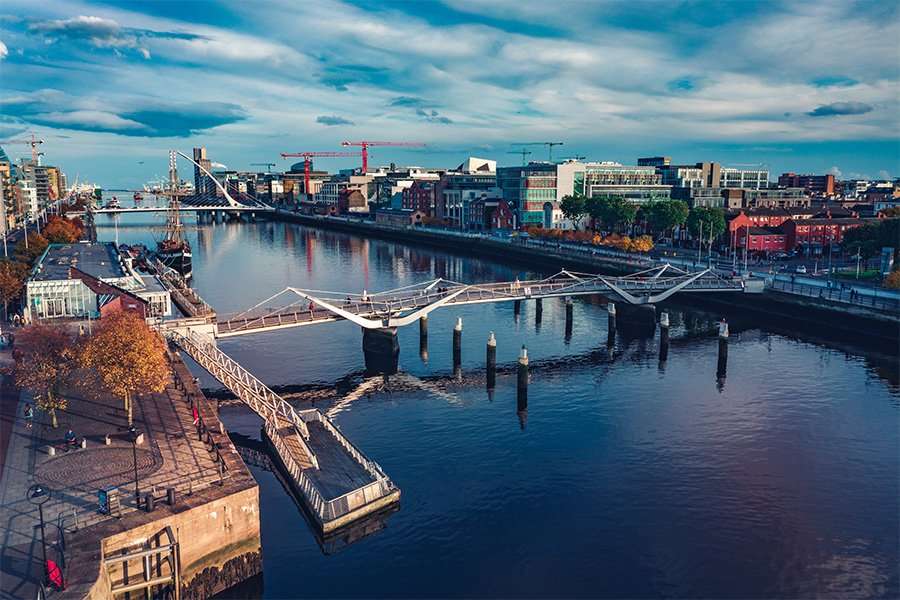 Multilingual Connections works with hundreds of talented linguists across the globe who are experts at translation, transcription, subtitling and more. Linguistic accuracy and cultural relevance for translation often require our linguists to do extra research to better understand the full context of the source text. To reward the linguists who go above and beyond, we recognize one “Linguist of the Month” based on their exceptional quality, reliability, and their general amazingness.

This time, we are excited to feature Adam, an expert linguist translating texts from Spanish, German, French and Portuguese into English. Adam joined our linguist team more than two years ago and brings with him specific expertise in agriculture and sustainable development, but also has had experience translating in more than a dozen other fields.

Here are a few interesting facts about Adam: 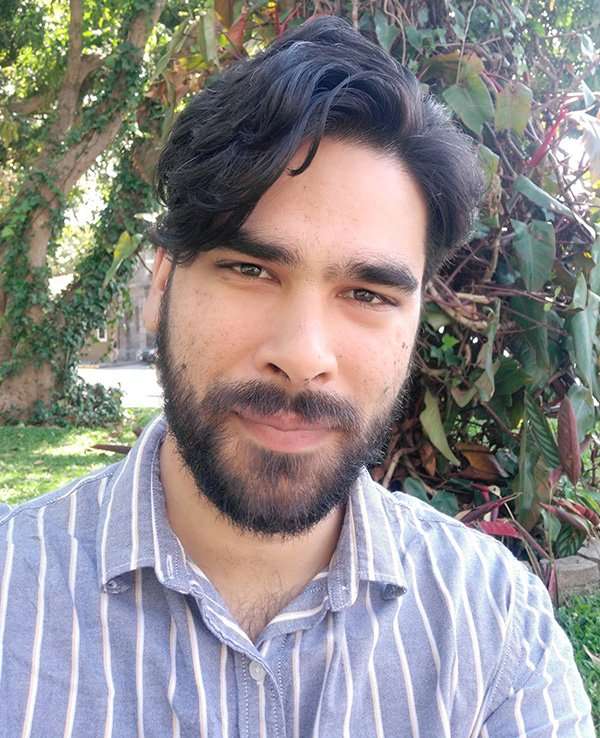 Where are you from?

I’m from Toronto, Canada, where I moved back to a few years ago.

In decreasing order of fluency, Spanish, German, French and Portuguese, which are my translation languages. I also speak a smattering of Tamil and Hindi/Urdu, and I like to pretend that I understand Dutch and Italian when I see them written out.

I don’t really have a personal mantra, though I do have a favorite translation quotation, which I hope counts!

It reminds me that translation is about bridging gaps in understanding and attempting to serve different people with different needs – the author and the reader.

I was working at an environmental nonprofit in San José, Costa Rica, where we worked with partners around the world – our main working languages were English and Spanish, though some of our colleagues spoke French and Portuguese as well. A friend of mine was working at a translation agency in San José and suggested I apply there after my contract finished up. After a brief career as an in-house translator and project manager, I started out on my own as a freelance translator. I juggled freelancing with a few other projects for a while, but I enjoyed it so much that it’s been my full-time occupation for a few years now!

What is something you love about translating?

Probably my favorite thing is the ability to learn about a variety of fields that I’d never have come into contact with if I hadn’t become a translator. It’s definitely the kind of job where you never stop learning! I also like that it forces me to keep reading in languages other than English and gives me constant practice in my ‘B’ languages.

Traveling, of course, whenever I can. I also love getting outdoors, especially to go hiking and camping. Getting out of the city isn’t always easy, but Toronto has a lot of great parks to explore!

If you could travel anywhere in the world, where would you go?

Honestly, I’d love to go just about anywhere! My current goal is to spend a few months per year in a non-English-speaking country where I can practice one of my languages or learn a new one. I’d love to revisit Brazil or Germany, or travel to Spain!

We thank Adam for being such a great part of our linguist team. Stay tuned for more behind the scenes updates from Multilingual Connections!