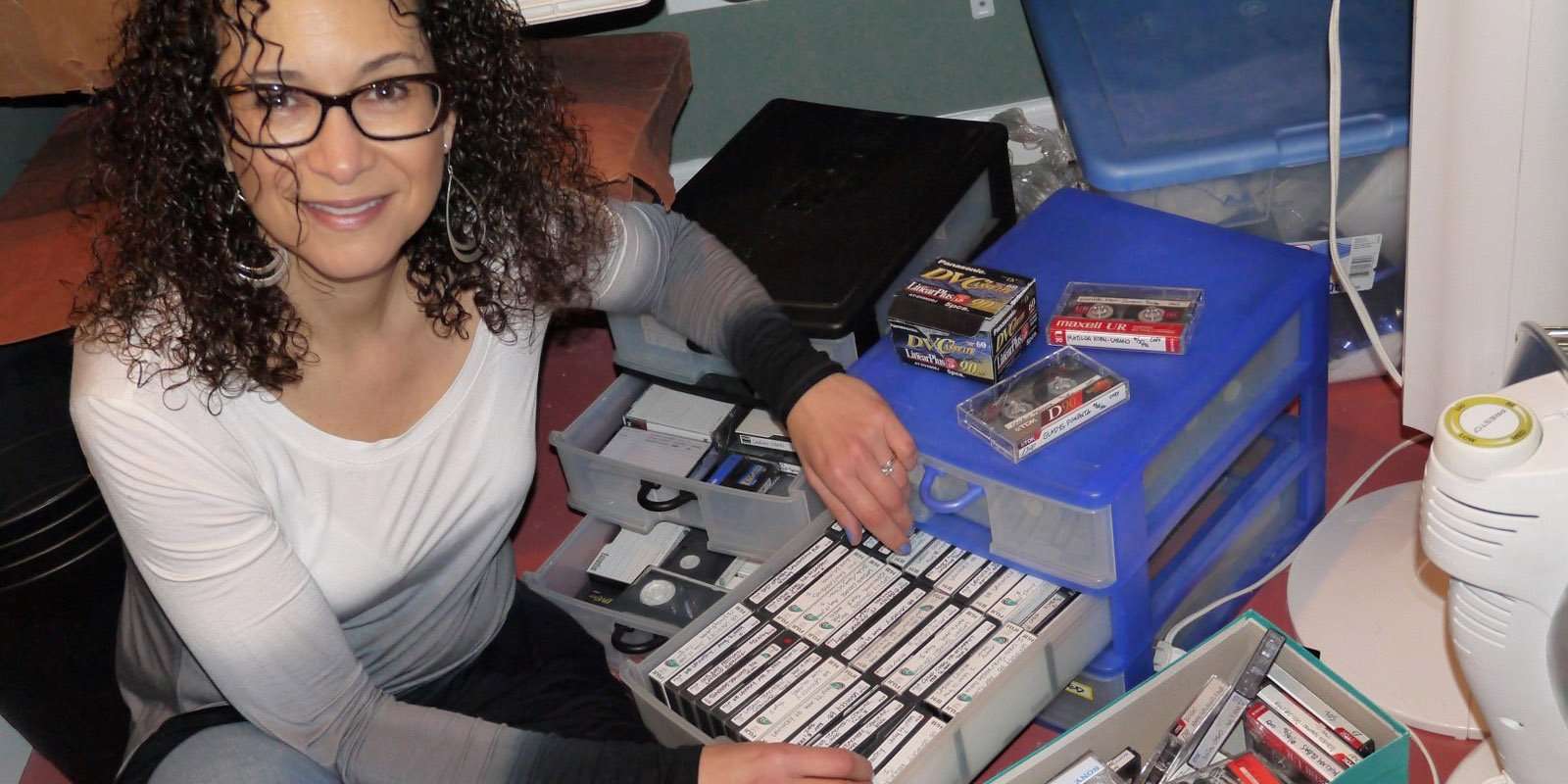 They say the shoemaker’s kids go barefoot…and similar could be said about the transcription agency owner.

Mixed metaphors aside, once upon a time, I was a graduate student in linguistic anthropology at UCLA. I was conducting ethnographic research among speakers of Judeo-Spanish, a language spoken by Sephardic Jews—descendants of the Jews that were exiled from Spain in 1492.  I spent a year living in Jerusalem, home of the largest [of a quickly shrinking] Sephardic population.  My days were filled with recording informal conversations, language classes, interviews, stories and songs, and my evenings were filled with—yup, that’s right—transcription of the audio.

At that time, I knew a lot about Judeo-Spanish and Sephardic Jews. As for transcription? I didn’t know what I didn’t know. Transcription was a necessary part of my research, but I had no idea that professionals even existed in this field, let alone that I would one day join those ranks and be the owner of a transcription agency back home in Chicago.

My transcription challenges? Oh, where to begin…

Fast-forward a whole bunch of years, and here I am in Evanston Illinois, just north of Chicago. I’m the owner of Multilingual Connections, an agency that provides professional translation and foreign language transcription services in over 75 languages. My Hi-8, DV and cassette tapes are all in boxes in my basement at home, but every day, our office receives MP3, MP4, WMA, WAV and a variety of other video and audio file types files through our secure file transfer. Our professional transcriptionists use transcription pedals, transcription software and specialized headphones to expedite the process and to get you accurate transcripts as quickly as possible.

With my PhD completed in 2004 and now a business to run, any additional transcription or analysis of my doctoral research is on hold, but if you have a professional or academic transcription need, our linguists, transcribers and project managers can help make the process a lot less painful for you than it was for me!  Contact us for more information or for a quote.

(And if you’re curious about Judeo-Spanish, click here to read More than a Language, a Travel Agency: Ideology and Performance in the Israeli Judeo-Spanish Revitalization Movement.)

How to Record Virtual Calls for Transcription

CEO named Evanston Chamber of Commerce Businessperson of the Year