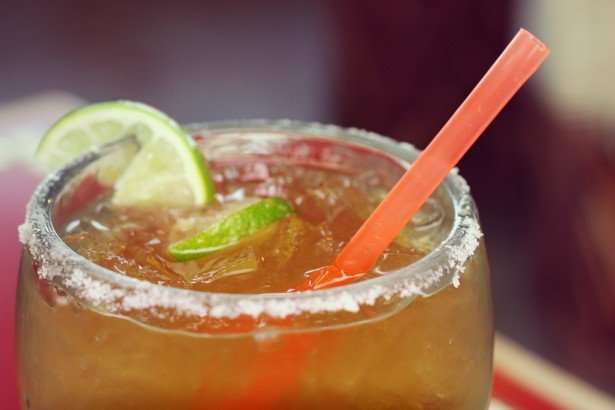 Ready to toast Mexican independence over margaritas this Cinco de Mayo? Not so fast.

You can still have them on the rocks or blended, but first know why you’re drinking them. And it’s not for Mexican Independence Day, which is celebrated on September 16 (though you can partake then, too). Even more surprising for some is that Cinco de Mayo, whose translation is “fifth of May” isn’t celebrated in Mexico.

During the French occupation of Mexico, a larger, better-trained and better-equipped French army encountered heavy resistance from a smaller and more poorly equipped Mexican army near the city of Puebla—and on May 5, 1862, that Mexican army managed to hold off the French. While it wasn’t a strategic win, it certainly was a symbolic victory and morale boost.

More surprises (for those of us who could use a history refresher): the French had intended to use its footing in Mexico to support the Confederacy during the Civil War. President Lincoln, not so excited about the prospect of battling both the South and the French simultaneously, tried to stay neutral during the French occupation.

Word of the victory at Puebla reached Mexicans in California on May 27, and celebrations followed. As noted in The Surprising True History Behind Cinco de Mayo:

The news from Mexico was doubly good for that population: not only was Mexico victorious, but California—as a free state—was also glad for the failure of the French plan to help the Confederacy. This was particularly true for residents of Hispanic origin, who had particular reason to oppose the South’s system of white supremacy.

The celebration of Cinco de Mayo began the following year, in 1853, and the holiday become widespread in the US in the 1950s and 1960s. It wasn’t until the 1980s that beer companies capitalized on the holiday, and it has since evolved into a celebration of Mexican culture. And an excuse to grab a margarita and dig into some guac. Thinking about preparing a delicious Mexican meal at home?  Check out these comfort food Cinco de Mayo Recipes.

A festival of color