The Hundred Tongues of Thought: On the Varieties of Chinese - Multilingual Connections
Skip to content 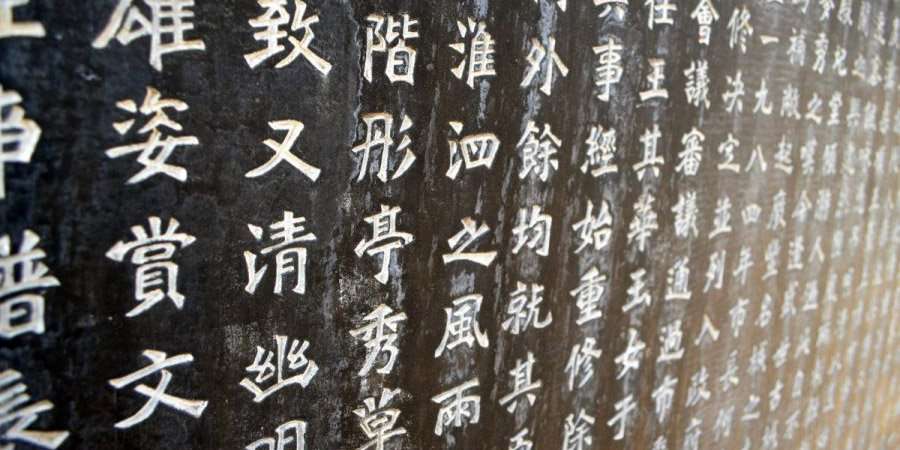 In everyday conversation, people tend to treat Chinese as a monolithic language. Researchers share statistics about the number of Chinese speakers worldwide, consumers read advertisements for learning Chinese, and journalists write articles about the increasing use of Chinese as a language of global trade. But, in reality, Chinese is far from being uniform. In fact, there is so much linguistic variation within Chinese that most scholars consider it to be a group of interrelated yet distinct languages.

The old adage “a language is a dialect with an army and navy” reflects the often arbitrary distinctions between dialects and independent languages – a distinction that is frequently drawn according to political or geographical convenience, with little attention paid to mutual intelligibility or linguistic structure. In the language services industry, however, we have to think critically and concretely about how differences among language communities affect real-world communication – it’s part of our job!

Chinese is a prime example to illustrate this point. 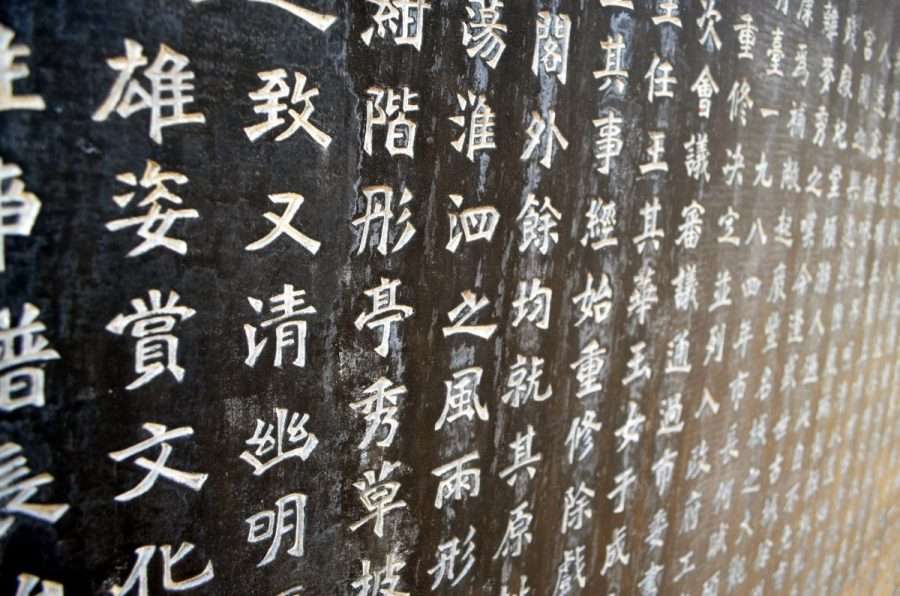 There are a handful of countries in which some form of Chinese is designated as the official language. Out of the hundreds of spoken varieties of Chinese, the two most prominent languages deemed as the official languages throughout China are Mandarin and Cantonese, which are not necessarily mutually intelligible. That is, a speaker of Mandarin may not be able to understand Cantonese, which is one of several hundred Chinese dialects, and vice versa. Mandarin is the principal Chinese language spoken in mainland China, Taiwan, and Singapore, whereas Cantonese is the principal Chinese dialect spoken in the Canton Province of China and Hong Kong.

There are two primary systems of writing Chinese: Traditional Chinese and Simplified Chinese. Both writing systems are considered to be logographic, meaning that each character generally represents a word rather than an alphabetic letter. There are thousands upon thousands of unique characters in Traditional Chinese. Simplified Chinese was promoted by the People’s Republic of China in the 1950s as a way to reduce the number of strokes in Traditional Chinese. This use of different writing systems for the same language may present an unfamiliar concept for many anglophones; even though our English-speaking friends across the pond spell words with an extra ‘u’ every now and then, they’re still using the same alphabet.

To make matters even more complex, the two writing systems have no natural alignment with Mandarin or Cantonese, meaning that Mandarin-speaking and Cantonese-speaking regions don’t uniformly write in either Traditional or Simplified Chinese. Simplified Chinese has been the sole writing system mandated by the People’s Republic of China and Singapore, while Traditional Chinese is still the norm in Hong Kong and Taiwan. Traditional Chinese prevailed in the United States for many years due to the large number of immigrants coming to America from Hong Kong. Nowadays, Simplified Chinese is becoming more popular in the states as the number of Chinese immigrants from mainland China continues to increase.

There are many other forms of Chinese

Of course, there are many other forms of Chinese excluded by this simplified explanation. Dungan, for instance, is a minority Chinese language which possesses a high degree of mutual intelligibility with some Mandarin dialects, though it was historically written in the Arabic abjad and is now written in the Cyrillic alphabet. There’s also Wu, Gan, Xiang, Hakka, and Min. Not to mention, all of these forms – including Mandarin and Cantonese – contain a diverse range of dialects in and of themselves.

As a global language solutions provider supporting organizations in the Chicago area and across the world, we understand that no language is perfectly uniform, and subtle nuances of language play a big role in the everyday conversations we lead with our team and our clients. Chicago has enjoyed a rich history of Chinese immigration that dates back to the late 19th century, and the city’s culture has been transformed as a result. And this is just one example of the many groups which have shaped Chicago into the broadly multicultural and multilingual city it is today. Situated in such a diverse metropolitan area, we aren’t content with using broad terms to define the parameters of our clients’ projects, whether we are translating into Chinese or one of the other 75 languages in which we work. Instead, we gather specific details about the source language, the intended target audience, style, tone and more, because these considerations play a crucial role in selecting the right translator and providing guidance for each project. Our job is to scrutinize the many differences of language and culture at play. We aim above “close enough” and find words that resonate with living, breathing people who are as diverse as the languages they speak. Contact us today to find out how we can provide expert multilingual solutions for your business needs.