The Gifts of an Accent - Multilingual Connections
Skip to content 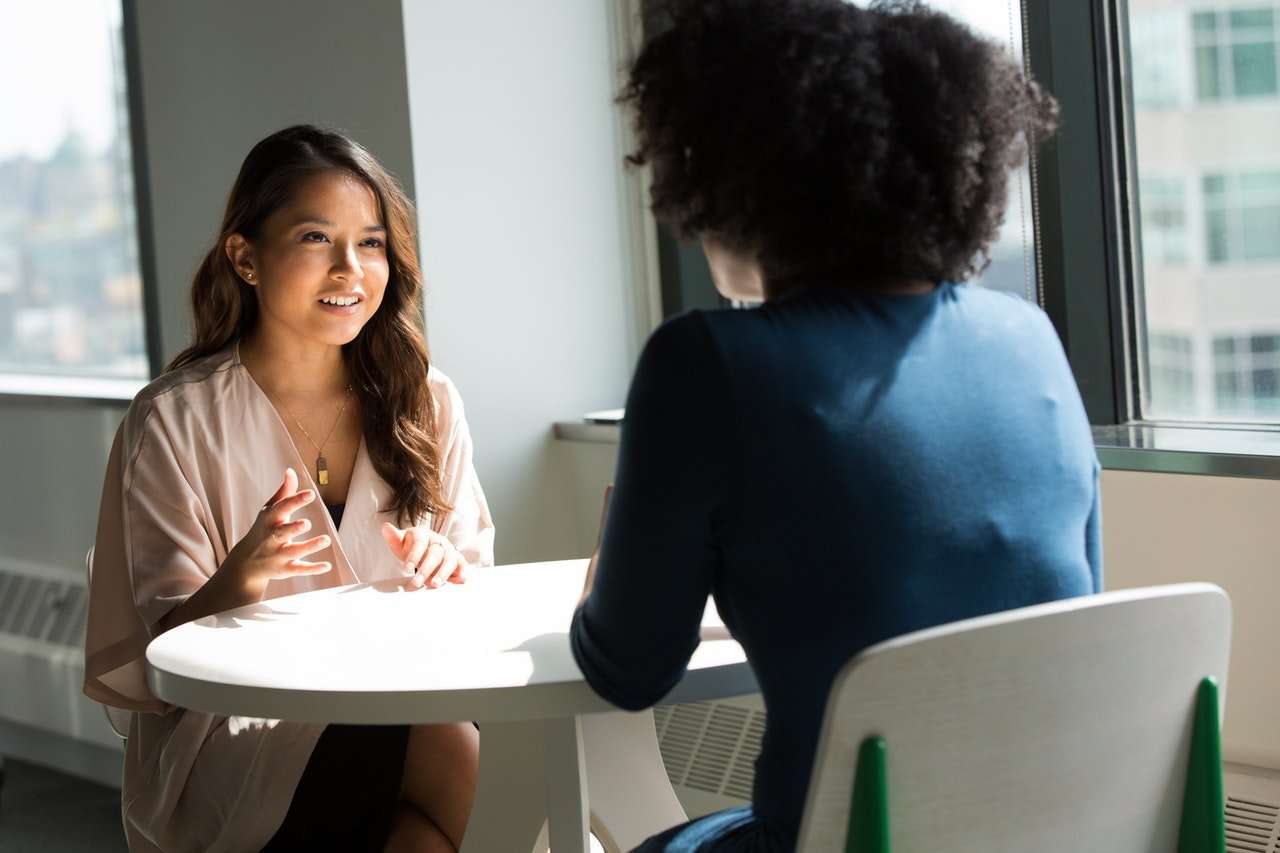 Why do we deem some accents beautiful and others not, or assume that they indicate education or competence – or a lack thereof? In this blog, intercultural and diversity consultant Tatyana Fertelmeyster shares her experiences and the experiences of others in reaction to her Russian accent.

When somebody asks me where I am from, I tell them that I live in Chicago and my accent comes from Russia. If they ask about what I do, I tell them that run a consulting company called Connecting Differences. We work with leaders and teams helping them to do just that – connect differences.

I came to the United States as a refugee from the Soviet Union. One of my most valuable possessions was my diploma from Moscow State University with my Master’s in Journalism. I figured out rather quickly, however, that my diploma would make a nice wall decoration, but it would not get me a job as a journalist in a foreign culture with its foreign language. I went back to school, and three years later came out with another Master’s degree in Guidance and Counseling.

Fast forward a couple years to the community social service center where I worked. One day I am talking to a new client, and three minutes into the conversation she says to me: “There’s some kind of a mistake. Can I call you later?” She then calls my supervisor and asks to be reassigned to somebody who was, in her words, “competent”. Who cares that I was able to do everything that my American colleagues were doing – and in two different languages?  Hearing my accent during a three-minute phone call was all that it took for her to form a judgment.

It did hurt. Believe me, it really hurt. My every-immigrant-dream to blend in was not becoming a reality.

Now, years later, I am deeply grateful to that woman. Why? First of all, that incident was one of the pivotal moments that eventually led me to my work as an intercultural and diversity consultant.

There was one more gift, though it took a while to unwrap it. After telling this story for years, one day it came to me: the woman had been in distress and was making herself vulnerable by simply admitting that she needed help. Hearing an accent on the other end of the line made her nervous. What if she gets herself a counselor who would not understand her? This was the gift of multiple perspectives, and I was too focused on myself to see it right away.

The question still remains though:  why is it less comfortable to say “I am concerned about your accent” than to accuse a person of incompetence?

One last addition to this story happened a few years ago. I was invited to join a team of trainers working on a very large and interesting project: a huge global company was putting its entire leadership through workplace inclusion training. I was looking forward to being a part of the team. Days before I was supposed to start I got a call from a training company. A person on the other side of the line sounded apologetic and embarrassed:  “We’re so sorry, but the client doesn’t want any trainers who speak with accents”.

A global company was putting tons of money into inclusion training, yet it refused to include trainers with accents.

Diversity is a fact of life. Inclusion is a behavioral choice. Not everyone is ready to make those behavioral changes toward real inclusion, but those that are, see the personal and professional benefits. If you have questions about intercultural training, Connecting Differences is ready to help.