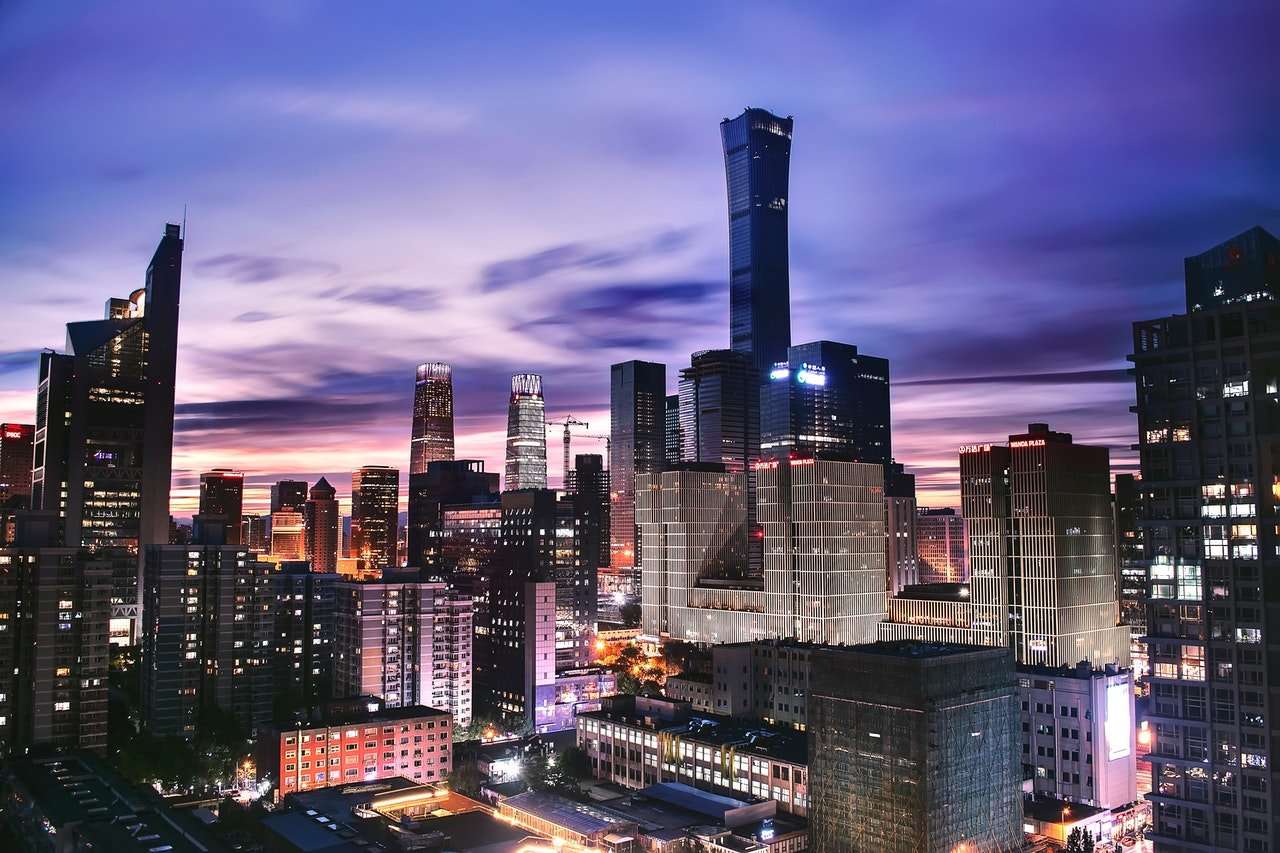 A common misconception in the U.S. is that people “speak Chinese.” In reality, Cantonese is the language spoken in southern China, Hong Kong, Southeast Asian islands, and in immigrant communities in the United States. Mandarin literally means “speech of officials” and is the language spoken in northern China. Mandarin, particularly the Beijing dialect of Mandarin, forms the basis of what is known as “Standard Chinese,” or the language of Chinese business and education.

In the US, Cantonese is the more prevalent spoken Chinese language, as a result of immigration. However, Cantonese is usually not taught in language schools. Because Mandarin is the language of business, people learning a language to interact with China on an international business scale usually study Mandarin.

There is, however, a written Chinese language. Both Cantonese and Mandarin share the same written characters, which are known as Chinese characters. This can seem confusing to Westerners, but just remember that Western European languages aren’t mutually intelligible, even if we use the same Latin alphabet.

Multilingual Connections offers Chinese written translation for your business needs. Contact us for a free quote!