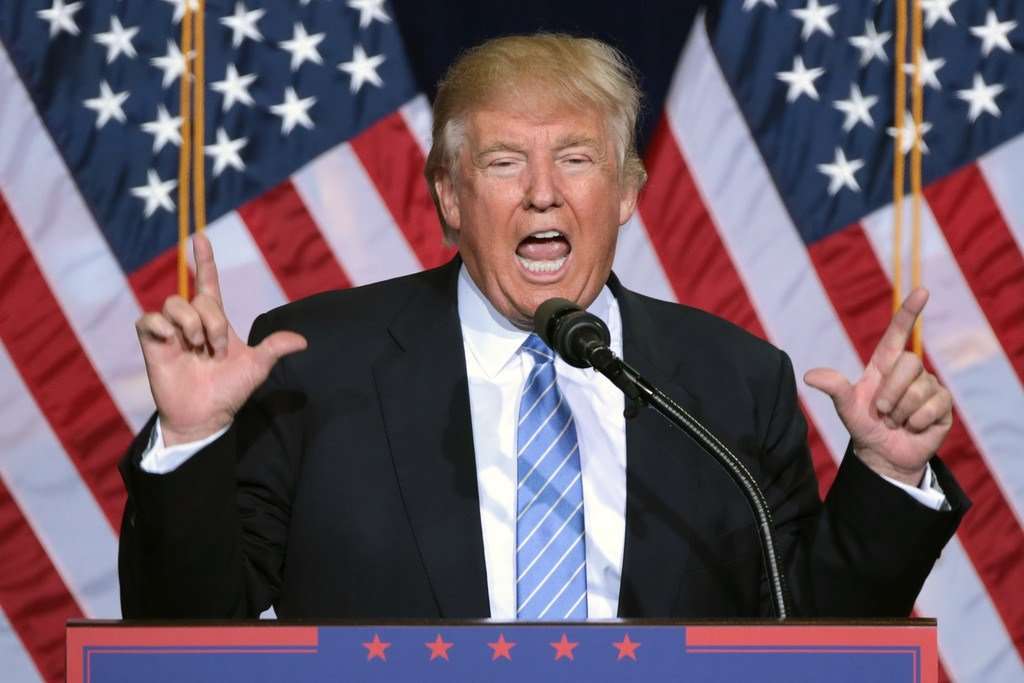 Another week, another torturous debacle for the Donald Trump presidency. Last Thursday, in a private meeting on immigration with Senate lawmakers, President Trump confounded his audience by asking “Why do we want all these people from ‘shithole countries’ coming here?” The statement, which was in reference to Haiti, El Salvador, and African nations, was roundly criticized by leaders across the globe as ignorant and racist.

Meanwhile, foreign news agencies struggled to translate Trump’s offensive remark. This was not the first time that Trump has caused a flurry of chaos within the translation community. We previously discussed the difficulty linguists face when attempting to translate Trump’s speech transcripts. Even John Oliver has highlighted the absurdity of Trump in transcription. As agencies overseas scrambled to cover the story, they were faced with the difficulty of how to appropriately translate the vulgarity for their audience. Their decisions reflect a surprisingly diverse understanding of what constitutes a “shithole.”

Reporting on the vulgarity was also a linguistic challenge for the U.S. media. Some newspapers dealt with the term head-on, while other agencies took a more subdued approach, as PBS NewsHour did in its use of the term “S-blank-hole countries.” As Trump continues to challenge our notions of language, reason, and the common good, we applaud the community of translators and interpreters busy at work in the minefield that is Trump’s language.

At this time, Google Translate is unable to translate “shithole” into any other language than, curiously enough, Pashto, where it translates as “شیتول”, or “cheetle.” Due to the resurgence of this word, we expect Google will catch on soon enough.

A festival of color