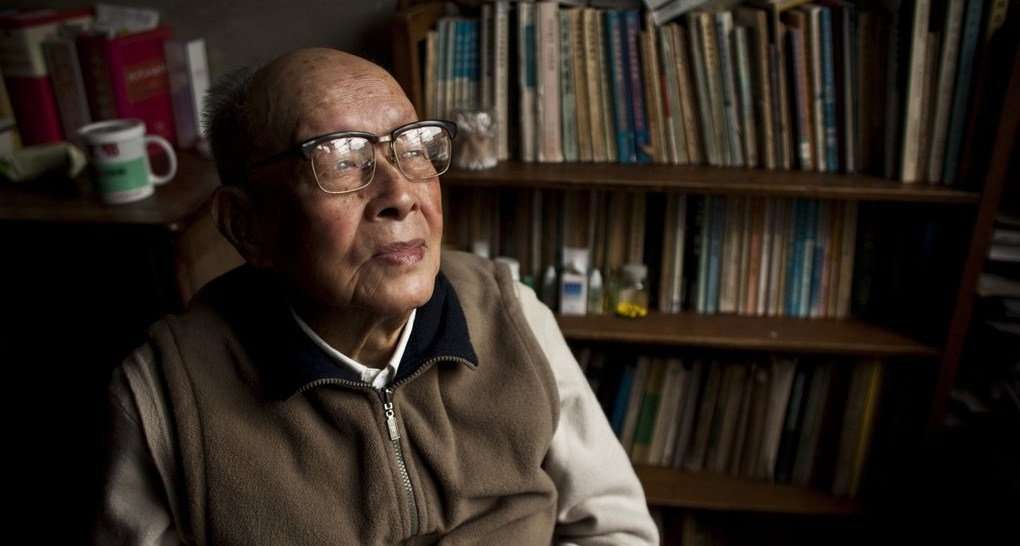 Last week, a pioneer in the linguistics world passed away.

Zhou Youguang, the father of Pinyin, died on January 14 at the age of 111. In the 1950’s Zhou Youguang lead a  committee that developed a standardized system for romanizing Mandarin Chinese. Since its official adoption by the Chinese government in 1979, Pinyin, which literally means “spelled sounds,” has been used in primary schools across China. The broad implementation of Pinyin helped to establish a national standard in which Chinese speakers of different languages and dialects were better able to communicate with each other, and as a result, China’s multilingual diversity soon became one of its greatest assets. Not only did Pinyin transform Peking into Beijing and Mao Tse-tung into Mao Zedong, but it also spurred the invention of Chinese Braille and prepared the country for its technology boom in the 1990s.

Youguang labored for three years to develop this new alphabet. Describing himself as a mere linguistic hobbyist, he worked as an economist on Wall Street and in London before being recruited to lead a national effort to overhaul the Chinese language. Speaking with NPR in 2011 of this sudden career change, Youguang noted that “I said I was an amateur, a layman, I couldn’t do the job,” he says, laughing. “But they said, it’s a new job, everybody is an amateur.”

To commemorate this language hero (Youguang does mean “to illuminate”), we share with you some translations of our favorite (and not so favorite!) Pinyin words for this time of year.

Visit Yabla’s convenient Pinyin pronunciation chart to learn how to pronounce these words and how to start writing in Pinyin to your friends and colleagues!