Mother’s Day Around the World - Multilingual Connections
Skip to content 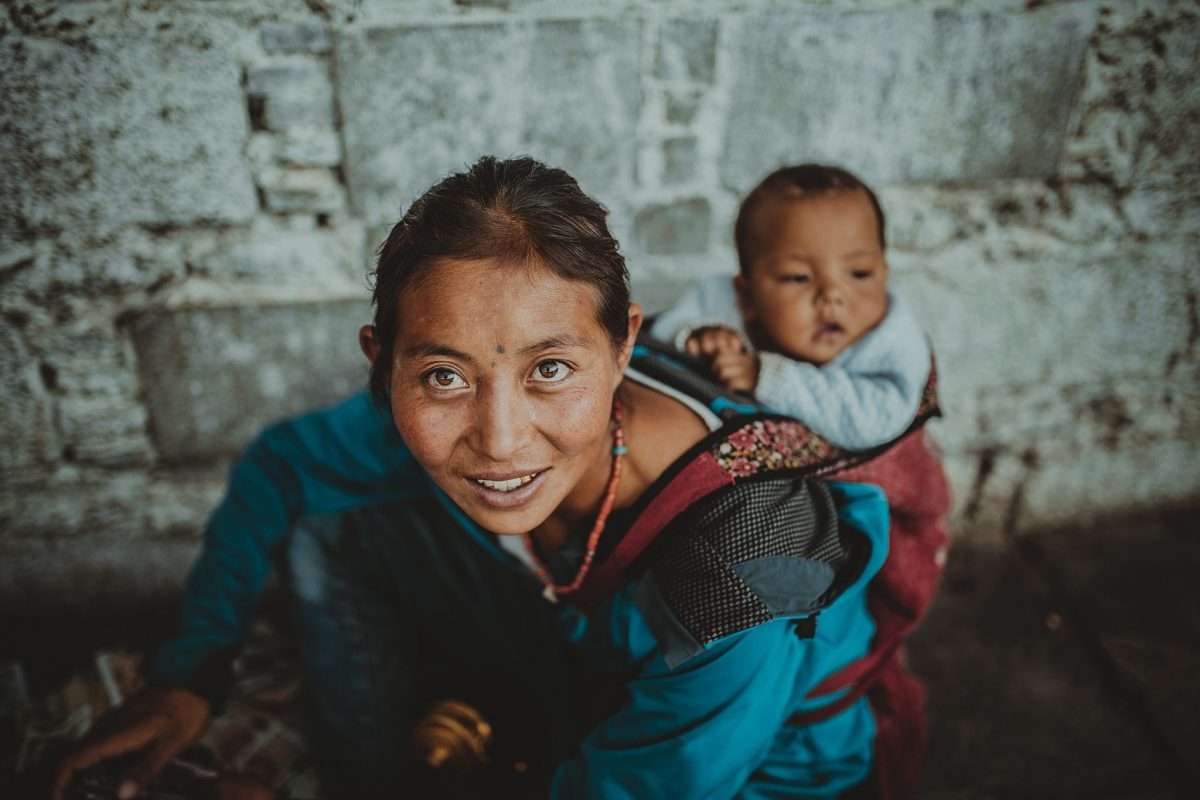 Just last month, the U.S. celebrated the first sitting Senate to give birth in its 231-year history. At 50 years old, Tammy Duckworth (D) of Illinois welcomed her second child into the world just in time to celebrate Mother’s day with her newborn, this May 13.

Back in 1908, social activist Anna Jarvis first celebrated Mother’s Day by holding a memorial for her late mother and other local mothers. From Philadelphia, Jarvis arranged 500 white carnations (her mother’s favorite flower) and a heartfelt telegram explaining the importance of the date to her mother’s local West Virginia church. Ironically, after it was officially named a holiday in 1914, Jarvis spent the rest of her life trying to end it, due to its growing commercialization in U.S. markets.

Mother’s Day in the U.S. always falls on the second Sunday in May and typically features splurging on flowers and cards, gift-giving, and endless brunching or breakfast in bed for our mothers, grandmothers, and most cherished women in our lives. Worldwide celebrations vary, so let’s take a look at how other cultures celebrate mothers!

On the fixed date of May 10th,  the traditional serenade Las Mañanitas can be heard throughout the country on El Día de las Madres. The historically matriarchal society has been officially honoring moms since 1922.  Families generally attend church for a special mass and indulge in tamales or atole, followed by distributing gifts and partying the day away together in celebration.

Depending on the phase of the new moon, Nepali civilians will line the street to gaze into the water’s reflection. Mother’s day known as “Aamako Mukh Herne Din’” literally translates to “the day to see the mother’s face”. It’s said that if your loved one has passed, you will see her image on the water’s surface. Civilians commonly attend public pools to pray and bathe in the sun after grabbing lunch with mom.

August 12th marks Mother’s Day (Wan Mae) in Thailand, in recognition of Queen Sirikit’s royal birthday. People unite at large festivals and parades and decorate the streets and government landmarks with ornate portraits of the Queen. Generous offerings to monks are made, while traditional white jasmine or garlands pass hands from children to their mothers.

Exclusively to Argentina, Mother’s Day is celebrated in autumn on the third Sunday of October. Due to austral summers, it actually starts the spring season. A typical mother’s day means presenting every mother in the family with a gift, then enjoying a meal — which is usually some type of delicious asado (barbecue).

Although Mother’s Day wasn’t officially popularized in Egypt until 1956, Egyptians have been praising important women since BCE. The revered “mother goddess” Isis (the goddess of magic and wisdom), served as the model for mothers and wives in Ancient Egyptian mythology.  Egyptian journalist Mufasa Amin gained insight on the American holiday and called the Arab world to celebrate on March 21. Families give gifts and gather for a meal.

“Mothering Sunday” is traditionally celebrated on the fourth Sunday of Lent (March-April). Its religious roots date back to the 16th century when the day was annually spent at church. Now it’s evolved to sharing gifts with mom, eating the famous simnel cake and participating in the U.S. tradition of giving greeting cards.

Here at Multilingual Connections, we’ll be honoring of mothers around the globe by donating a newborn baby kit for each new client in the month of May. Interested in becoming a new client? Contact us!