Linguist Spotlight: Getting to Know Rema and Takafumi - Multilingual Connections
Skip to content 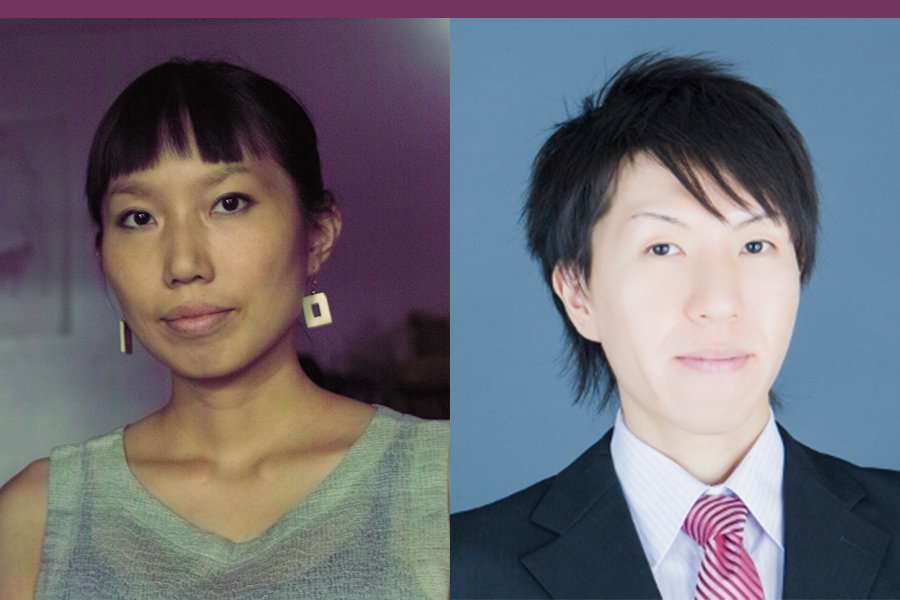 At Multilingual Connections, we work with hundreds of talented linguists across the globe who are experts at translation, transcription, subtitling, and more. How do we pair each project with the best linguist for the job? We take into consideration their native language, region, and area(s) of expertise to achieve the highest quality of linguistic accuracy and cultural relevance. Linguists who go above and beyond are recognized as “Linguist of the Month” based on their exceptional quality, reliability, and their general amazingness. This month, we are excited to feature two outstanding linguists, Rema and Takafumi.

Here are a few interesting facts about them:

Rema is originally from Japan and has lived in the United States for more than 15 years. She has worked with Multilingual Connections on translating a variety of eCommerce, business, and marketing content for over 2 years.

Takafumi is originally from Japan and now lives in Taiwan. He translates business, marketing, and gaming content from English to Japanese for Multilingual Connections.

Rema: English and Japanese. I don’t speak any other language but I am eager to learn Brazilian Portuguese.

Rema: I am a musician and that was my major in college, but I always had a strong passion for linguistics and writing. As I worked as a musician, I gradually began to write articles of my own and translate articles by others for Japanese music magazines, and that’s how I first started working as a translator/writer. It is great to have a secure and interesting job like this when you have to wear many hats living in an expensive city like Brooklyn, NY.

Takafumi: I was studying interpreting and translating in the UK to become an interpreter. And then I happened to fall in love with a Taiwanese classmate. However, she already had a job in her country and would have to return after finishing her studies. I thought about what I could do. Since translators can work from anywhere, I decided to pursue this career in Taiwan. I moved in immediately after graduating and I have been here for over eight years now.

What do you love about translating?

Rema:  I love leveraging my knowledge of sociocultural contexts that lie in certain expressions and finding the best translation for the context.

Takafumi: I love the great range of knowledge I can access. Most of the texts I work on are something I would never get to read if I wasn’t a translator. Slowly polishing the translation to perfection like an artisan a fun process. And of course, being able to live anywhere and spend time with my family whenever I want is the best part!

What types of projects do you enjoy the most?

Takafumi: I was really elated when I had an opportunity to translate information about sightseeing in the UK, which also included the city in which I studied: Bath. I also enjoy occasional projects involving psychology, which is a subject I find interesting.

Tell us about the most interesting project that you’ve worked on?

Rema:  I once translated the whole script for a TV anime series with about 40 episodes. It took me about 4 months, and it was quite an experience because I basically started to feel like I lived within the story, as I translated the script everyday for such a long period of time.

Thanks to Rema and Takafumi for being such a great part of our linguist team. Stay tuned for more updates from Multilingual Connections!