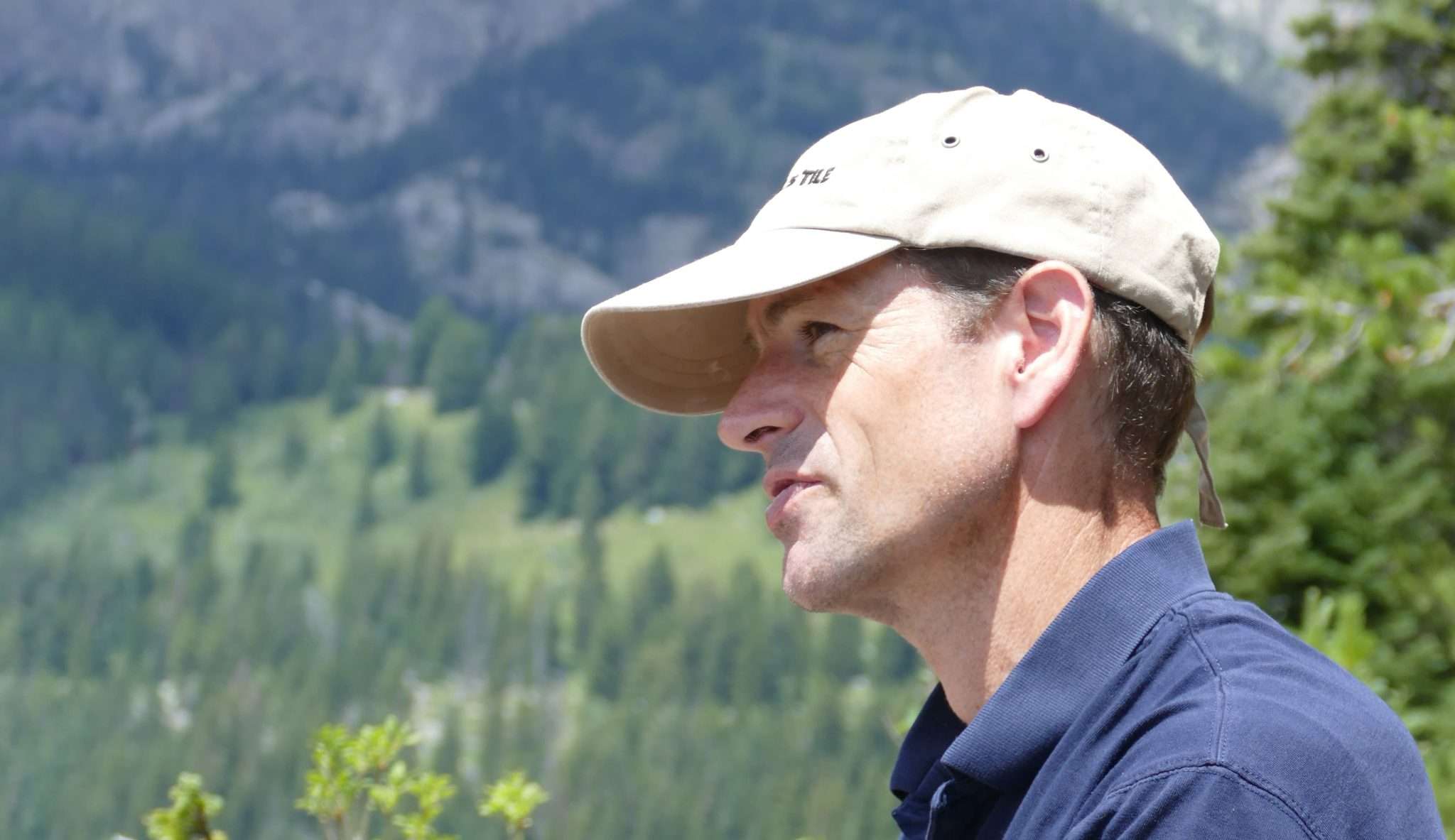 At Multilingual Connections, we leverage our linguists’ talents and expertise and pair each project with the best linguist for the job, taking into consideration their native language, region, and area(s) of expertise. Linguistic accuracy and cultural relevance for translation often require our linguists to do extra research to better understand the full context of the source text. We reward the linguists who go “the extra mile” and select and recognize one “Linguist of the Month” based on their exceptional quality, reliability, and their general amazingness.

This time, we are excited to feature MLC’s November Linguist of the Month, Jonathan. Jonathan has a PhD in German and has taught language and literature courses for over a decade. Since joining the MLC team more than two years ago, he has done an exceptional job as a German>English translator and transcriptionist.

Here are a few interesting facts about Jonathan: 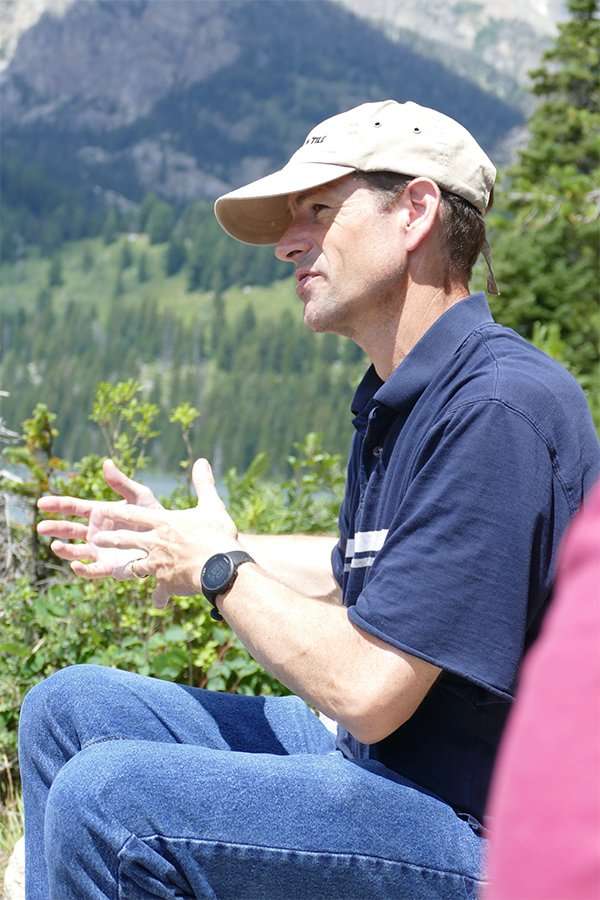 Where are you from? Where do you live?

I grew up in California, about 5 minutes from the beach. Now I live in North Dakota (on the weather map, that’s the part usually labeled “unseasonably cold,” “severe cold,” or “hazardous extreme cold event”).

I only translate German, but in my academic work, I’ve dealt with all the Germanic dialects from Gothic onwards at one point or another, and I needed French and Latin as research languages. I’ve looked at bits and pieces of a few other languages as well; it comes in handy when I’m translating publications by German academics.

My story is pretty much “How Not To Become A Translator.” I earned a PhD in German and then taught language and literature courses in a string of visiting and postdoc positions for a dozen years while I was building up a publication list with a couple of books and a bunch of journal articles. Moving to different states and even overseas was great—until it wasn’t, and nobody could stand the thought of another move. When my teaching position went from full time to occasional part-time work, I didn’t have a back-up plan and suddenly got to discover if what I had been telling students about the usefulness of a humanities degree was really true.

It actually went far better than I could have expected. I had previously done personal and ad-hoc translation projects as a student and on the side. Then I started picking up freelance projects and educating myself about the industry. I still teach part-time, and translation has given me a whole new perspective on language learning. I used to think I was just a language geek for liking grammar and linguistics, but that stuff is important.

What is something you love about translation?

I love solving the technical challenges that come up in complicated projects where no one is quite sure what the best approach is. I’ve always liked technological tinkering, and it’s turned out to be useful on more than a few translation projects. But best of all are those moments when you feel like you’re getting an inside view on tomorrow’s news because someone sort-of famous needs something translated, and it lands on your desk before the rest of the world sees it.

I’m a competitive runner. I’ve finished as high as third at the big annual 10K in Fargo, but the fields in other distances (I’ve also run the 5K and half marathon there) are competitive enough that finishing at the top of my age group is the best I can hope for. I tried my first marathon last year, and I’m running the Boston Marathon in April. I’ve also got a couple of academic research projects that I keep pushing forward as I can. (Ask me anything about Reformation-era pseudo-Joachite apocalypticism!)

What is your favorite place to travel?

During the summer, Yellowstone National Park is a nightmare, with too many people trying to see the same three things. But if you can visit in April or October, it’s like you have the whole park to yourself. The animals are down low in the valleys near the roads, so you can see dozens of bison at a time, and the snow on the ground makes the colors of the geysers really pop. You have to dress warmly, but you can watch Old Faithful go off as many times as you want.

“Dobby is a free house-elf.”

We thank Jonathan for being such a great part of our linguist team. Stay tuned for more behind the scenes updates from Multilingual Connections!