3 facts about the Dothraki language | Multilingual Connections
Skip to content 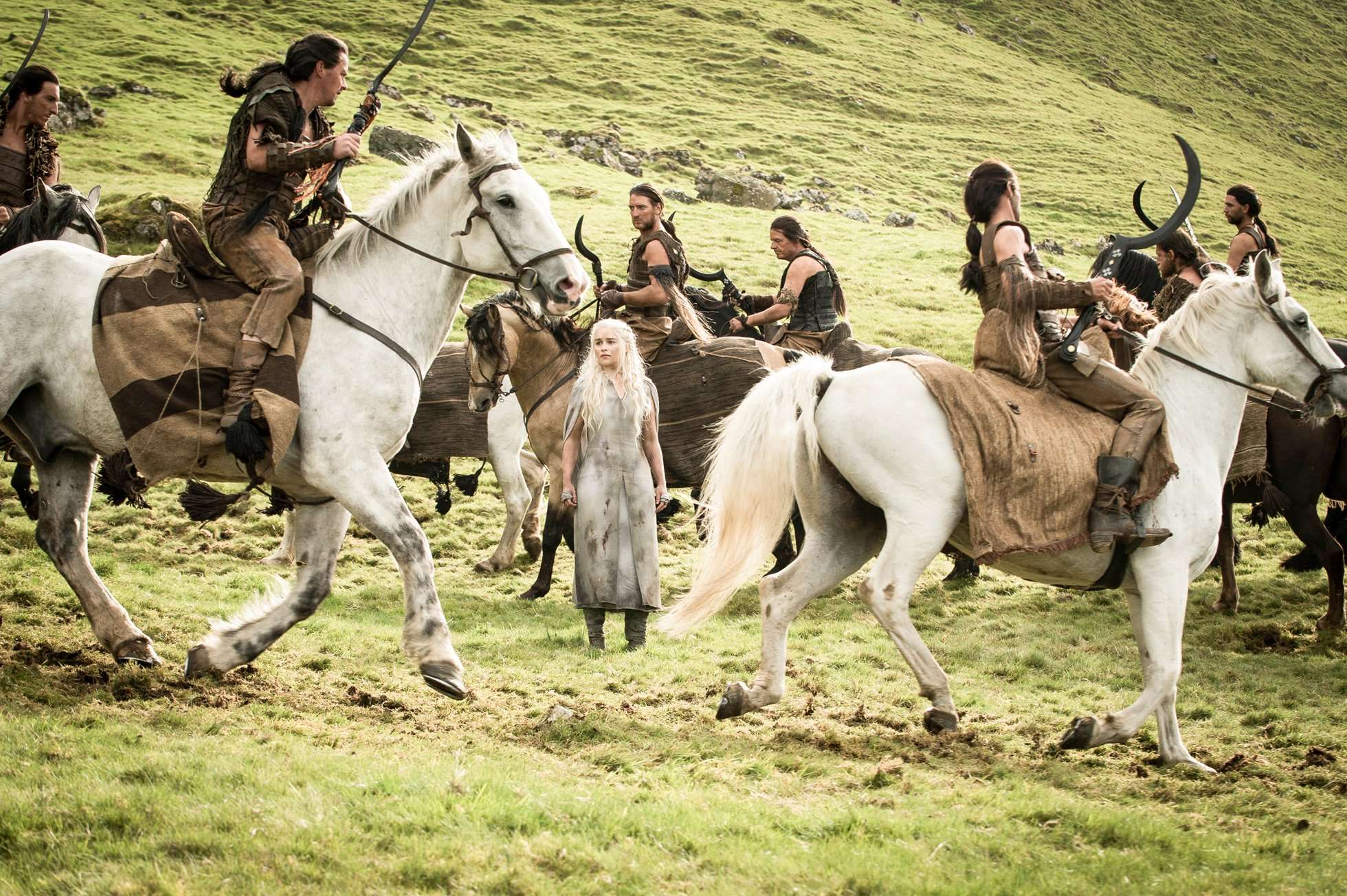 Movies and television shows, particularly science fiction and fantasy, often invent cultures and need to come up with a corresponding language for those speakers.

It goes without saying that one of TV’s most popular shows right now is HBO’s Game of Thrones. There are a few invented languages featured in the show, one of which is Dothraki.

We came across this article on 7 facts about the Dothraki language, and wanted to share our favorites with you.

1. A linguist named David Peterson created the Dothraki language, which contains over 3,000 words (and counting). You can learn more about Dothraki at his website.

2. Some vocabulary is inspired by Peterson’s life, and a grammatical construction was inspired by Dwight Schrute from another TV show, The Office!

We haven’t yet added Dothraki to our list of languages that we translate, but seeing how many “GoT” fans are learning Dothraki, maybe we should!