Home › About Us › Our Team › Ted Jackson 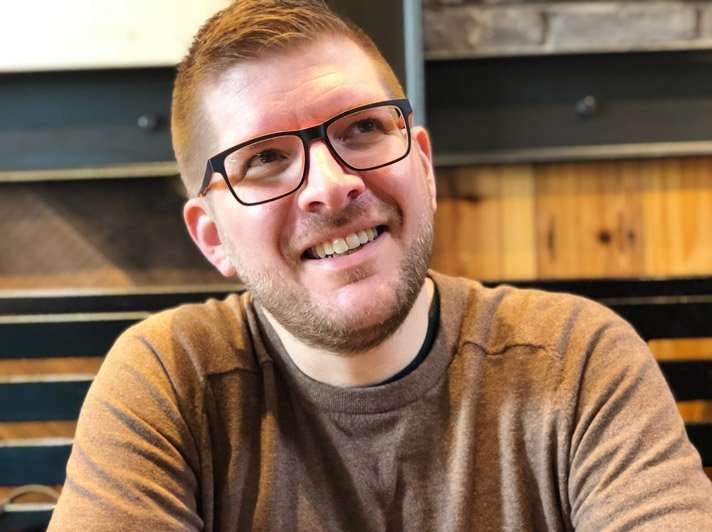 Ted started out studying German at Wittenberg University, going on to earn his PhD at Washington University in Saint Louis, Missouri. He had a great time teaching college German in grad school and at Harper College in Palatine, Illinois, but decided to pursue other career paths. He worked in nonprofit development and operations for six years at Reconciling Ministries Network before joining the Multilingual Connections team in June 2017.

Ted has always enjoyed languages, keeping things organized, and learning. He loves that through supporting translation and transcription work he is helping the world communicate better.

In his free time, Ted travels, reads, plays the piano, writes, and spends time with his cat, Dieter. He lives in Chicago with partners Keith and Jon.