Home › About Us › Our Team › Rachel Schastok 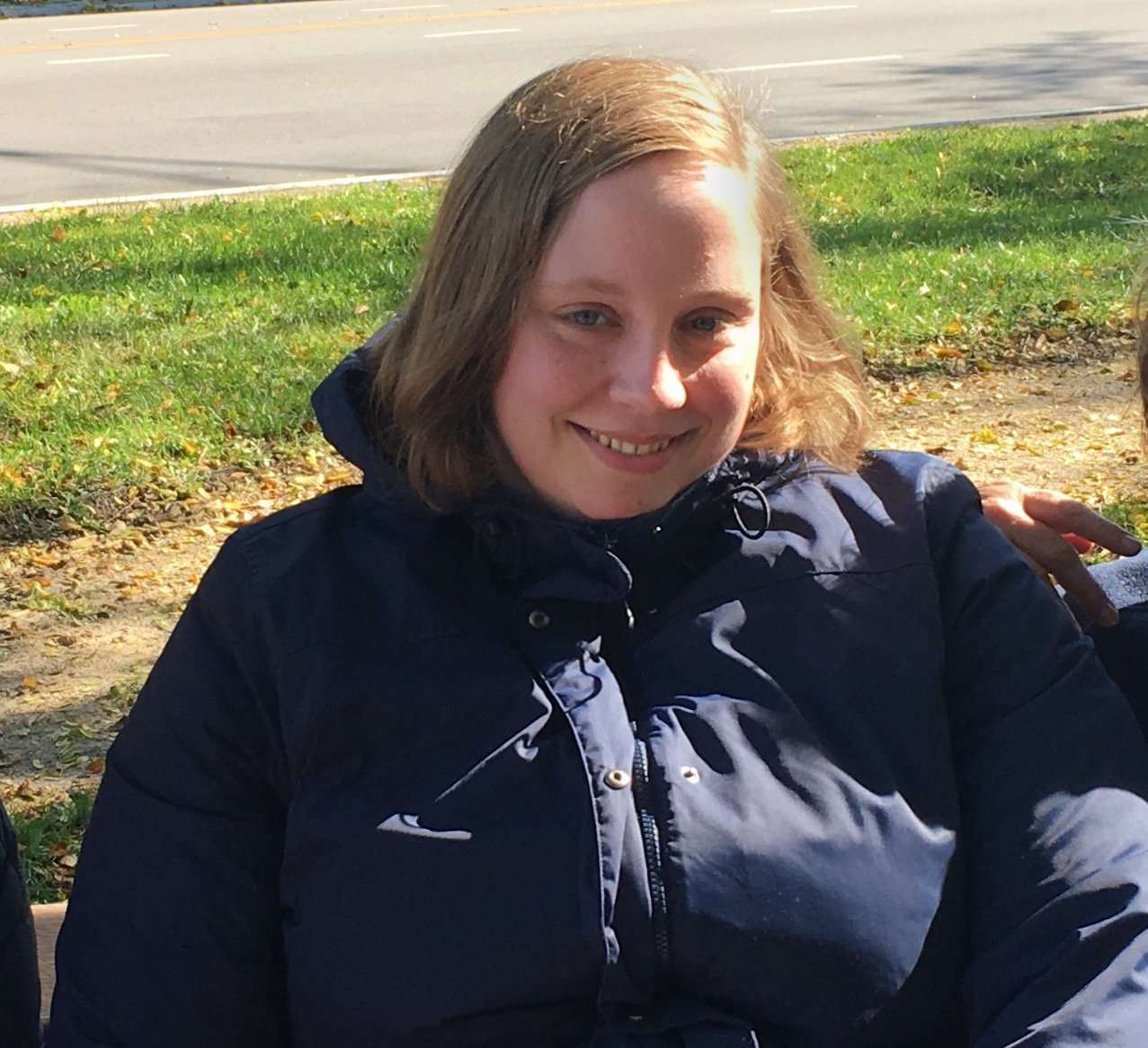 Rachel is an Evanston native. She earned a degree in history with a focus on turn-of-the-century Chicago from the University of Chicago. As a student, she wrote and edited for the South Side Weekly and pursued her interest in languages, taking classes in Catalan, Portuguese, Spanish, and German (her heritage language). After graduation, she spent two and a half years working for a translation agency in Madrid, Spain.

Having grown up in a multicultural and multilingual household, Rachel has long understood the importance of communicating interculturally and in a way that transcends language barriers. For her, nothing is more energizing than putting all her foreign language skills to use at work.

When she’s not working, Rachel can be often found riding bikes, cooking, or participating in Chicago’s vibrant Yiddish language-learning scene.