Home › About Us › Our Team › Osvaldo de la Torre 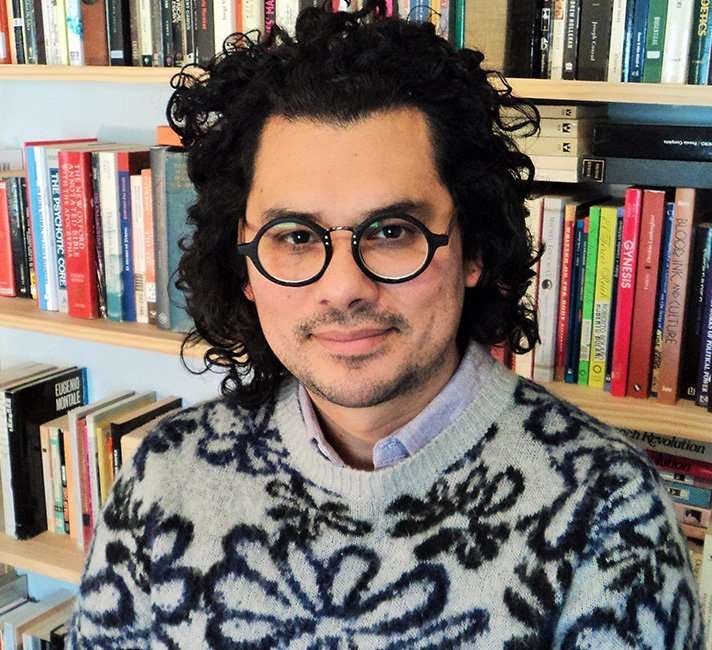 Osvaldo was born in Los Angeles and grew up in various cities in Mexico. He moved back to the United States as a teenager and went on to study English-language literature in college. He decided to keep pursuing his interest in languages and cultures and obtained a master’s degree at the University of Notre Dame and a PhD at Cornell University, both in hispanic studies.

After his time in academia, Osvaldo became a translator and interpreter in the Chicago area and then joined Multilingual Connections. He is happy to be part of this dynamic, multicultural team. He admires his coworkers and enjoys their comedic talents. He also admires the professionalism of all of the linguists who work with Multilingual Connections.

Osvaldo enjoys drawing, volunteers at a wildcat sanctuary as a gardener, and loves bird watching. While working, he likes to have in the background live bird cams. Most recently, he followed Atawhai, a royal albatross in New Zealand, for around nine months, from hatching to fledging.