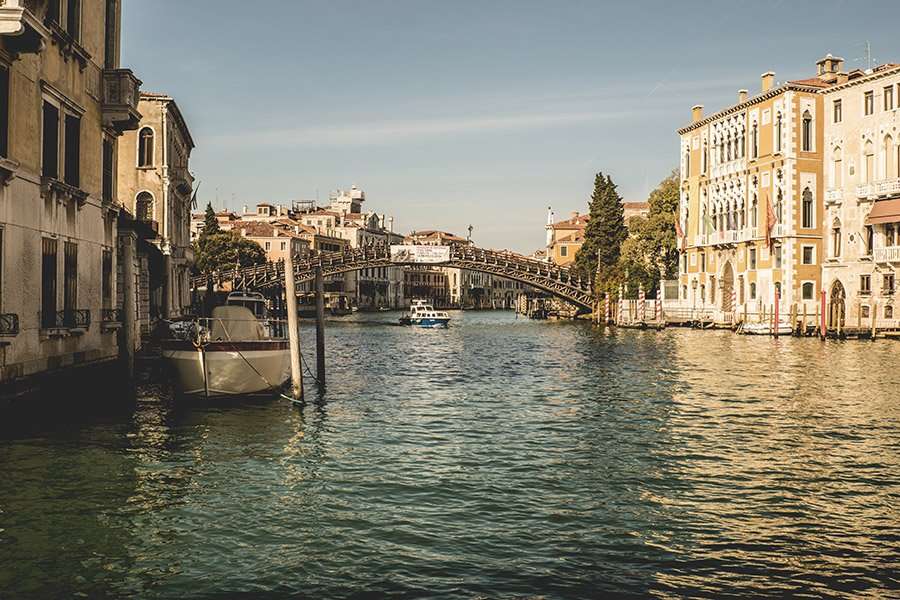 Twenty years ago, as I was pursuing my doctorate in linguistic anthropology, I spent a year doing research in Israel among speakers of Judeo-Spanish. As part of my research, once a week I would travel from Jerusalem to Tel Aviv, where I would visit with elderly Greek Holocaust survivors – all native speakers of the language. A majority of them were from the town of Thessaloniki, a city whose Jewish population was decimated in World War II (fewer than 2000 of its 52,000 Jewish residents survived the Holocaust). These men had agreed to allow me to video record their conversations, and I would sit and listen as they switched seamlessly between Judeo-Spanish and Hebrew, talking about their families, politics, Auschwitz, heart medication, the price of apricots at the market and everything in between.

Many of these men had lost their entire families during the Holocaust, and they shared with me that after the war, they had no choice but to continue forward. One in particular told me that he came to Israel, got married, had a family, “and we laughed and danced and sang”. I was amazed then, as I am now, that people who have experienced the darkest of humanity and the most difficult of circumstances could come through to the other side, move forward and even smile, dance and sing. All these years later, this conversation has stuck with me. We as a global community now find ourselves in the midst of a tremendous crisis, and for many of us, the fear and uncertainty we’re feeling is like nothing we’ve ever known. This is not World War II. Entire families will not be wiped out. Yet we feel powerless to protect those we love. We feel vulnerable. We feel trapped. We feel uncertain about what these weeks or months will be like, and what our lives and world will look like when we come out on the other side.

I shared this story with my team at Multilingual Connections today. We’re a global group, spanning eight countries, so we have team huddles every other week to keep each other connected. As we’ve grown, we’ve created smaller huddle groups to facilitate conversations and connections, but today, I felt the need to bring us all together as one group. I acknowledged the challenging times, encouraged our team to support each other – both professionally and personally – and shared this story. I then opened the floor for them to share silver linings of the coronavirus, what they have experienced personally but also what they’ve seen on a global level that has made them smile even in these challenging times. And I want to share some of them here now:

As much as we enjoy huddles as a chance to connect with each other as we talk about our first jobs, comfort food or favorite movies, today’s huddle was a chance to come together as more than colleagues, but as a slice of our global family. Over the coming weeks and months we’re going to need to support each other in so many ways, not just at work but in our personal lives. We’ll need to stay focused and positive and find inspiration in actions small and large. We as a company have offered pro bono translation services for organizations that need support with multilingual communications, and we’ll be investigating other ways of supporting a variety of local and global efforts to provide support and relief.

We’re here for each other, and we’re here for our clients as we navigate this unchartered territory.  Please reach out to us if there’s anything we can do to support your need to connect across languages and cultures.

Anti-Tips for Working from Home