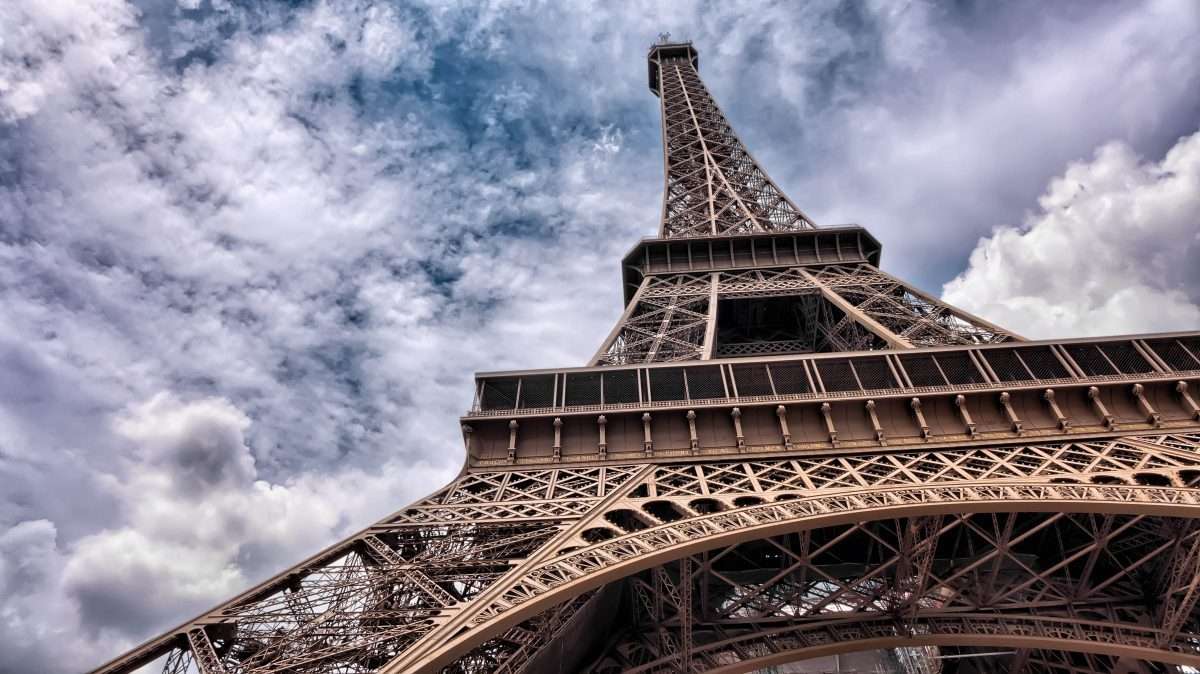 Many recognize Molly Ringwald from those blockbuster hits directed by one of Chicagoland’s most beloved directors, John Hughes: Sixteen Candles (1984), The Breakfast Club (1985), and Pretty in Pink (1986), to name a few. But who knew she had a taste for translation?

Ringwald’s infatuation with the French language began when she moved to Paris in the mid 80s to escape the public eye. The famed actress has since split a great deal of time between France and the United States, taking hours upon hours of French lessons and blooming into a full-fledged Francophile. Ringwald’s love of French has perhaps culminated in her recently published debut translation.

Philippe Besson’s Arrête avec tes mensonges, rendered into English as Lie With Me, is a bestseller in France, having won the nation’s coveted Maison de la Presse literary prize. The 2017 novel depicts the memory of a passionate, hidden romance between two teenage boys which ripples throughout the narrator’s adult life. Ringwald’s English translation was published on April 30, 2019.

While the turn from actress to translator might come as a surprise, the two vocations have much in common. Like acting, the translation process calls forth the same creative energies needed to bridge voice and audience, performer and spectator. In translating a work of literature from one language to another, the translator brings a script to life in front of a fresh set of eyes, taking on the voice of another while adding their own personal flair. Perhaps Ringwald’s translation will call attention to a behind-the-scenes profession which seldom enters the spotlight.