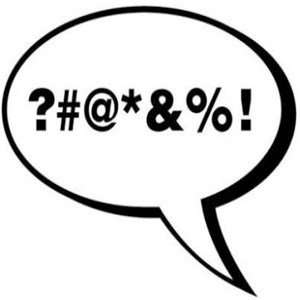 Control your potty mouth around kids – or swear a blue streak?

Years ago, as my husband and I cradled our newborn baby boy in our arms, we didn’t realize that one of the most difficult challenges ahead of us would be controlling our potty mouths. Of course we didn’t censor ourselves initially, but once he started talking, we were much more careful about what we said. […]

Tesla autopilot translation: the devil is in the details

Cars for me have always been about getting myself and my passengers safely from Point A to Point B. When my young son fell in love with Teslas, I found myself agreeing to chaperone play-dates to the Tesla showroom at our local mall—and gradually falling in love with the car, myself. With the much more […] 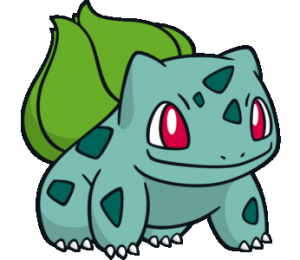 Pokémon Go and the art of translation

I say “Pokémon”; you say “pokey-man” In 1999, I began spending hours in the world of anime zookeeping, known to most as Pokémon. At the time, my parents patiently tried to understand what I was doing, but it didn’t help that I was speaking an entirely new language: Pikachu, Pokédex, helix fossil. They tried to engage, but […] 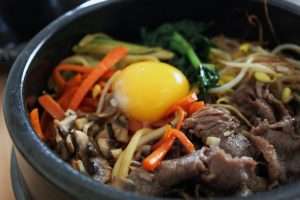 Roast grandma and other tasty treats

Part of the fun of international travel is exploring local delicacies. The funny part of international travel (at least for language-lovers like myself) is seeing how things are translated—or as often is the case, mistranslated. Got a taste for “spicy and weird soup” or “roast grandma”? Read on. An overwhelming majority of tourists to Korea are from […] 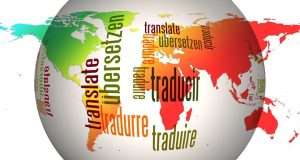 How to become a professional translator

At least once a week, someone says to me “Hey, I know someone who is bilingual. Are you looking for translators?” As owner of a translation agency in the Chicago area, I feel fortunate to be surrounded by such linguistic diversity. However, while I always appreciate a referral, what most people don’t understand is the […] 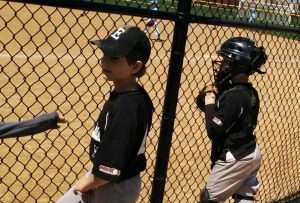 I’ve never been interested in sports: playing, watching, reading… I often wished I were more interested, and I frequently marvel at just how many decades a human being could possibly live on this earth while absorbing absolutely nothing about sports of any kind.   Almost ten years ago, I became a mom. And no thanks in the […] 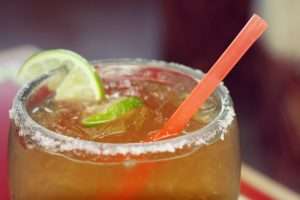 Ready to toast Mexican independence over margaritas this Cinco de Mayo?  Not so fast. You can still have them on the rocks or blended, but first know why you’re drinking them.  And it’s not for Mexican Independence Day, which is celebrated on September 16 (though you can partake then, too).  Even more surprising for some […] 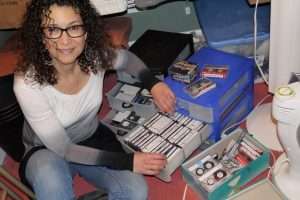 They say the shoemaker’s kids go barefoot…and similar could be said about the transcription agency owner.   Mixed metaphors aside, once upon a time, I was a graduate student in linguistic anthropology at UCLA. I was conducting ethnographic research among speakers of Judeo-Spanish, a language spoken by Sephardic Jews—descendants of the Jews that were exiled […] 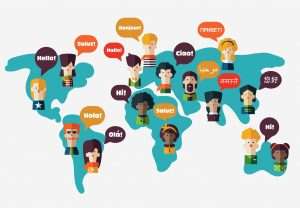 Commanders and Chiefs of Multiple Languages

Multilingual World Leaders It’s common knowledge that US Presidents from past centuries are important historical figures, but American citizens may be surprised to learn several of these English-speaking world leaders were also multilingual. Forefather, Six Languages In addition to his native tongue of English, Founding Father Thomas Jefferson, the country’s second Vice President and third […] 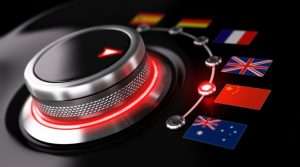 Terms of Endearment to Swear Words – Best in our Mother Tongue

Regardless of fluency level, multilingual speakers tend to rely on their mother tongue when it comes to to expressing emotion. From terms of endearment to swear words, one’s first language is more intricately tied to gut responses. On the other hand (or lip!), multilingual people use a less emotional, more analytical approach when reading, speaking […] 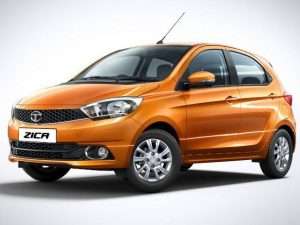 Zica vs. Zika: Unfortunate Timing for the Launch of the New Zica Hatchback

Much has been written about poorly-researched brand names and marketing campaigns that cause embarrassment – if not negatively impact sales – on a global scale.  The auto industry is full of examples of car models whose translations conjure up quite a different image than originally intended, including the Chevy Nova (“doesn’t go”), the Nissan Moco (“booger”) […]

The 4 M’s of Multilingual Marketing Online

Multilingual Digital Marketing Content is king when it comes to reaching online audiences, but is that monarch multilingual? For more than fifty percent of Fortune 500 companies, the answer is yes (or sí or 是 or نعم فعلا) since these businesses use multilingual websites to expand their cross-cultural customer base. In addition to company websites, […]