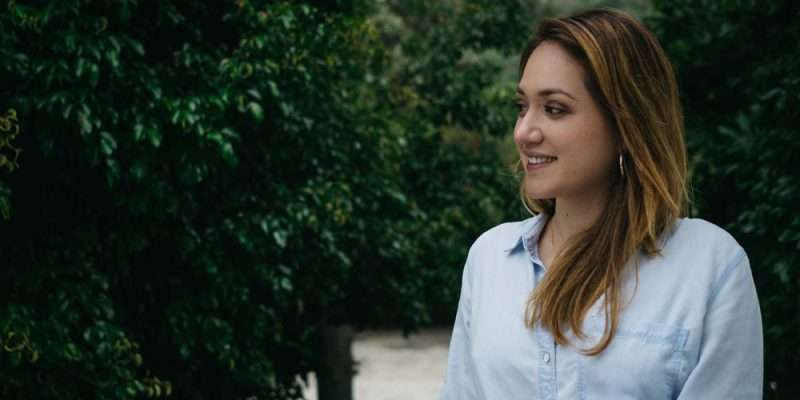 At Multilingual Connections, we work with hundreds of talented linguists across the globe who are experts at translation, transcription, subtitling, and more. When we pair each project with the best linguist for the job, we take into consideration their native language, region, and area(s) of expertise to achieve the highest quality of linguistic accuracy and cultural relevance.

Linguists who go above and beyond are recognized as “Linguist of the Month” based on their exceptional quality, reliability, and their general amazingness.

This month, we are excited to feature Monica, who has been doing an amazing job on translation and transcription projects at Multilingual Connections for more than three years.

As a Philosophy major, I worked as a teacher (English and Ethics) for several years before burning out, and was desperate to transition into a different career path. I also wanted to go back to school, but at the time, my schedule and work obligations made that somewhat of an impossible mission. I stumbled on Multilingual Connections one day and it took me back to all the years I had been involved in translation and interpretation since I was a teenager volunteering with American medical brigades and mission teams in rural areas back in Honduras. Additionally, I was super enthusiastic about the possibilities that Multilingual Connections offered in terms of schedule flexibility and working from home. Thanks to this opportunity, I got to go back to school to complete my Master’s in Bioethics and get to spend so much more time with my two kitties!

What do you love about translating?

I love the flexibility and the great team of people I’ve had the chance to get to know. Working as a linguist with Multilingual Connections allows me to have the kind of lifestyle I prefer all the while I’m doing something I enjoy and have a natural talent for. It’s also super interesting to get to learn about a range of subjects and information I wouldn’t be privy to were it not for my work as transcriptionist and translator. I take my role of making human exchange and interaction possible very seriously and honestly consider it a privileged position, which is why I try to be very intentional about not just translating words but also communicating the essence of what is being said.

What was the most interesting project that you’ve worked on?

In terms of unusual and interesting assignments, I once had to transcribe and translate a documentary about a Colombian Depeche Mode cover band made up of a dad and his two kids. I actually looked them up afterward and realized they were pretty well-known and had even been on tour with the band several times. I also remember a series of interviews with people who were displaced from Cuba at the beginning of Fidel Castro’s occupation and found their life stories utterly fascinating and inspiring.

Thanks to Monica for being such a great part of our linguist team. Stay tuned for more updates from Multilingual Connections!